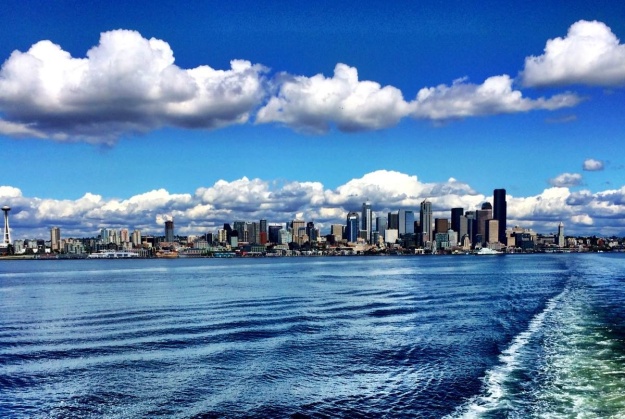 This is where I spent the first 12 years of my life. I really miss it, even at age 51. I went home this past weekend and toured my old neighborhood. My teenager was with me and I showed him my childhood home, my elementary school and all my favorite hangouts. Everything seem to be so small. The faces sure have changed- diversity is truly on Queenanne hill and I love it. The roads seem narrower- and things seemed almost overgrown. But it sure felt good visiting where I grew up. 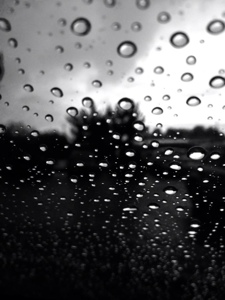 I feel gray. Nothing is black or white with me these days. And my world certainly is not technicolor. I don’t know in or if I’m out- i’m not sure if I’m up or if I’m down.

When we first meet someone and decide to embark upon a relationship most of the time our best foot is put forward. And then after time we begin to get comfortable and sometimes incredibly complacent. We began to speak to our significant other pretty much any way we see fit – and that doesn’t always mean very nicely.

The farting in front of each other begins – the door is left open when we pee or God for bid poop. We forget to say please and thank you and I appreciate you and sometimes the I love you’s are replaced with grunts – or sometimes even silence. Passionate kisses turn into pecks and sometimes pecks turns into kisses on the forehead or the cheek.

Often we become lonely. And we try to fill that void or loneliness with something. That something to some people is food, to others it’s alcohol, to even others it’s drugs, shopping, sex, or other people.

And when our world crashes around us and we look at the ruins at our feet more often than not we are just so dismayed and outraged and we wonder how in the fuck did I get myself into the situation in the first place?

How did I get here?

So then we begin the often brutal and very painful process of really examining who we are, what motivates us, and why we are making the choices that were making at present time. Kind of like Humpty Dumpty – but we hope for a better outcome.

In my 30s and well into my 40s I would have gone the other way and fact I did go the other way and I accepted responsibility for every fucking thing. Everything was my fault! And I wore that martyr badge so goddamn proudly. Lay it all on me! I have big fucking shoulders! I can carry the burdens of the world on them just try me out!

And so now I am 50- The age of balance and hopefully enlightenment. More importantly I’m beginning to become inundated with my feelings. I’m not just happy or angry. I am everything in between.

So for today I am gray. 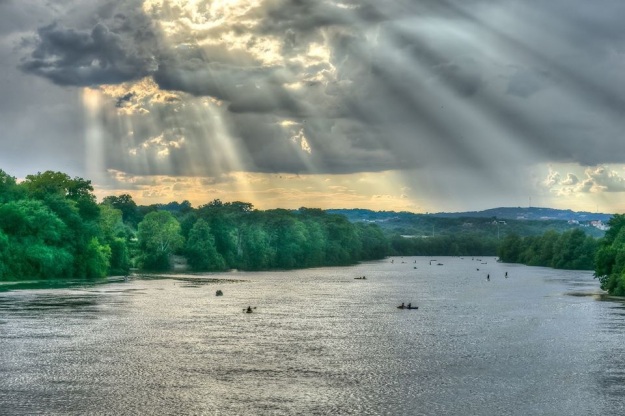 I imagine that I am in the water and my higher power is sharing wisdom with me. But will I listen? 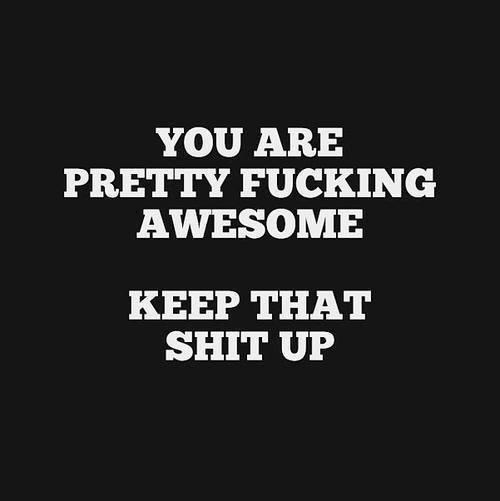 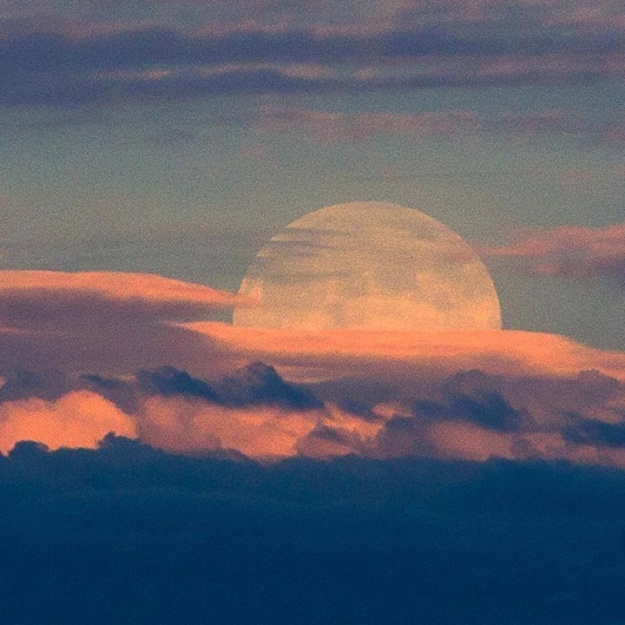 Any time that we have a super moon I have weird dreams. Last night was no exception.

The bummer about these dreams is that even though they are incredibly vivid – I can smell, taste, feel, here I have a hard time remembering them unless I write them down immediately after get up.

I admit to being a lazy writer and I don’t typically write every detail down.

I remember my dream as being frustrating, sort of sad, a little scary but mostly frustrating.

I was sitting inside a small building that had big windows and the door I was sitting in front of this kind of like a Dutch door the top slot open to where you could see the outside.

There was a man sitting in a wheelchair and he had no legs just stumps for thighs. We both were waiting for some man to come interview us about something. I think it was law-enforcement related. I don’t know if something happened or we were involved in incident together but I remember we were just waiting making small talk.

I remember that there was a flurry of activity, lots of gunfire, lots of yelling, and when I looked over at this man he started to cry. Instinctively I walked over and kneeled next to him and took his hand. He said softly that he was very scared and I remember not being scared but holding his hand up to my lips like I was whispering to his hand that it would be okay and not to worry.

I was lying because I was scared.

I put my arm around him and pulled him close to me but remembering that there was a wheel in between us because he was sitting in a wheelchair.

The man who was going to interview us opened the door and came in and locked it and said we needed to get away from the window and he had In and Out Burger sacks with him they had hamburgers inside. I remember whispering to this man in the wheelchair not to eat hamburgers because I was sure that they were probably poisoned. He nodded slowly and look at me and his eyes were the most incredible green I’ve ever seen and he mouthed to me “I know.”

Then I woke up. It was about 3:30in the morning and I went to the restroom and came back to bed and promptly fell back to sleep.

I began dreaming almost instantly and this time my dream was with Siri- The stupid bitch on my phone. She and I got into a huge catfight. It was over the miss pronunciation of a word. I can’t tell you what word she was mispronouncing but she was clearly mispronouncing a word and it was pissing me off.

I told her that she was mispronouncing this word and she became very angry and told me I was a stupid American. I told her she was a stupid computer- a ridiculous android was no feelings.

Then she started sobbing and started reciting every single secret that I have ever held near and dear to me. She was just spewing them out and yelling them out and I was just horrified. I wanted to kill her.

Every time I want to turn the phone off it would zap me. I was getting more and more angry until the guy from that movie the labyrinth –I think his name is Jared — jumped up in front of me — you know the guy played by David Bowie and he said “you have no power over me.” And then Siri shut up and David Bowie grabbed me and kissed me passionately and I tasted cigarettes and then I woke up.

I looked at the clock and it was only 6 o’clock and I refused to get up at 6 AM on a Sunday morning. So I rolled over and just kind of laid there and started thinking about these dreams and the next thing I knew I must’ve fallen asleep because I was dreaming again and this time my dream was funny because I was making candy and it was chocolate ganache and it smelled so good and I was hungry and I was eating it by the spoonfuls – I cut a reflection of myself in the mirror and I was like asize 4 and it was amazing.

The orders that I was receiving to dip in the ganache werefor crazy things like a tennis racket, a soccer ball pizza, cucumbers, grapefruit, watermelon, a chicken, pieces steak and a taco.

Then I woke up and it was 9 o’clock and I knew I needed to get up then. So I did.

And now it’s 12 1/2 hours later. I’ve had an incredibly slothy, lazy, amazing great day. My house is still. No sound except for the rain that is steadily falling upon the roof. It’s times like these I wish I lived in a little cabin with a tin roof.

However, this is good enough and the rain is making me incredibly sleepy so with that I’m going to bundle up on our second day of summer and go to sleep to the melody of the rain as it lulls me to sleep.

Okay so sometimes the words just fly right outta my head and on to paper, the internet, on the back of a napkin, or envelope, on a wall - you get the idea.

Life through my eyes